The Way You See Me 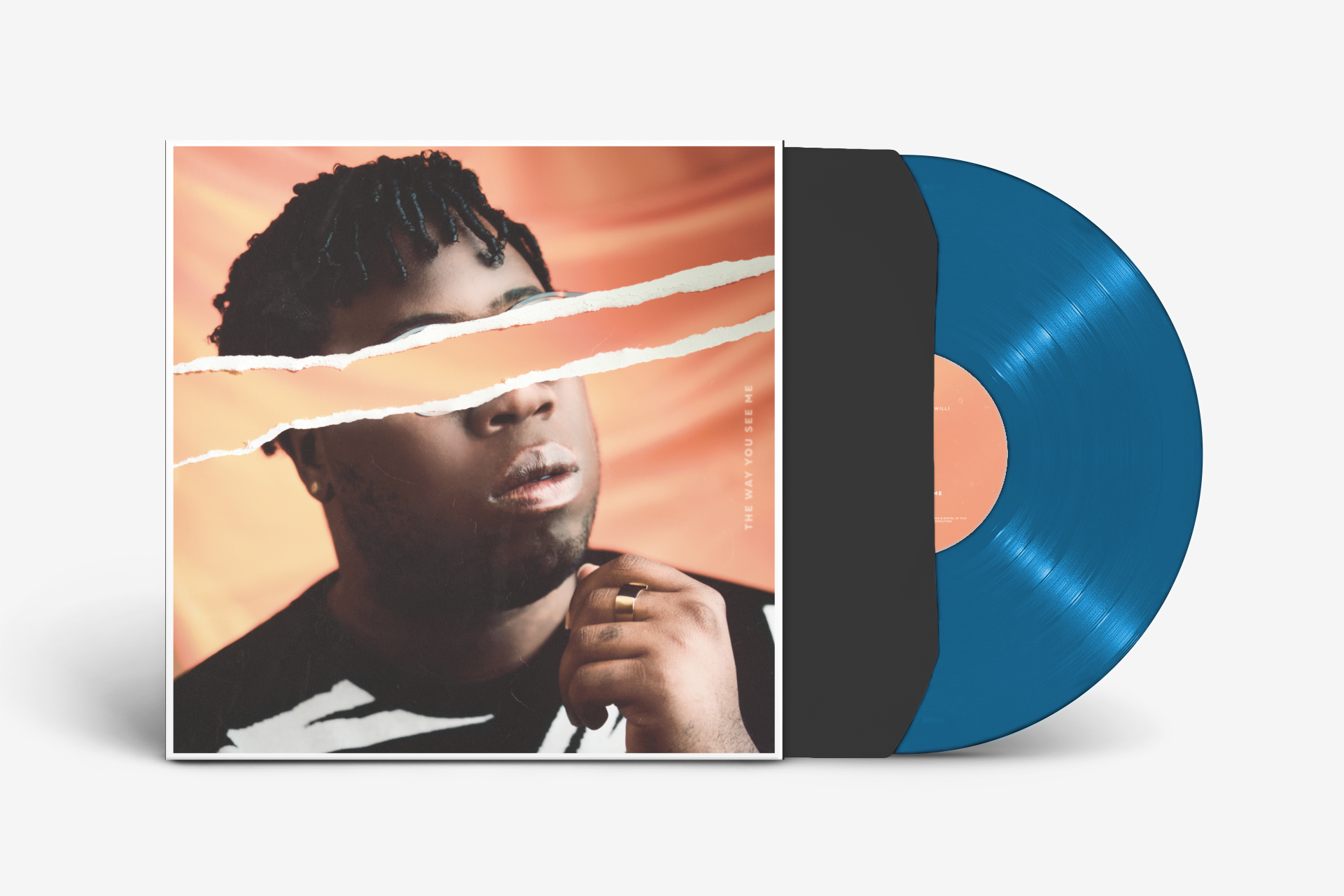 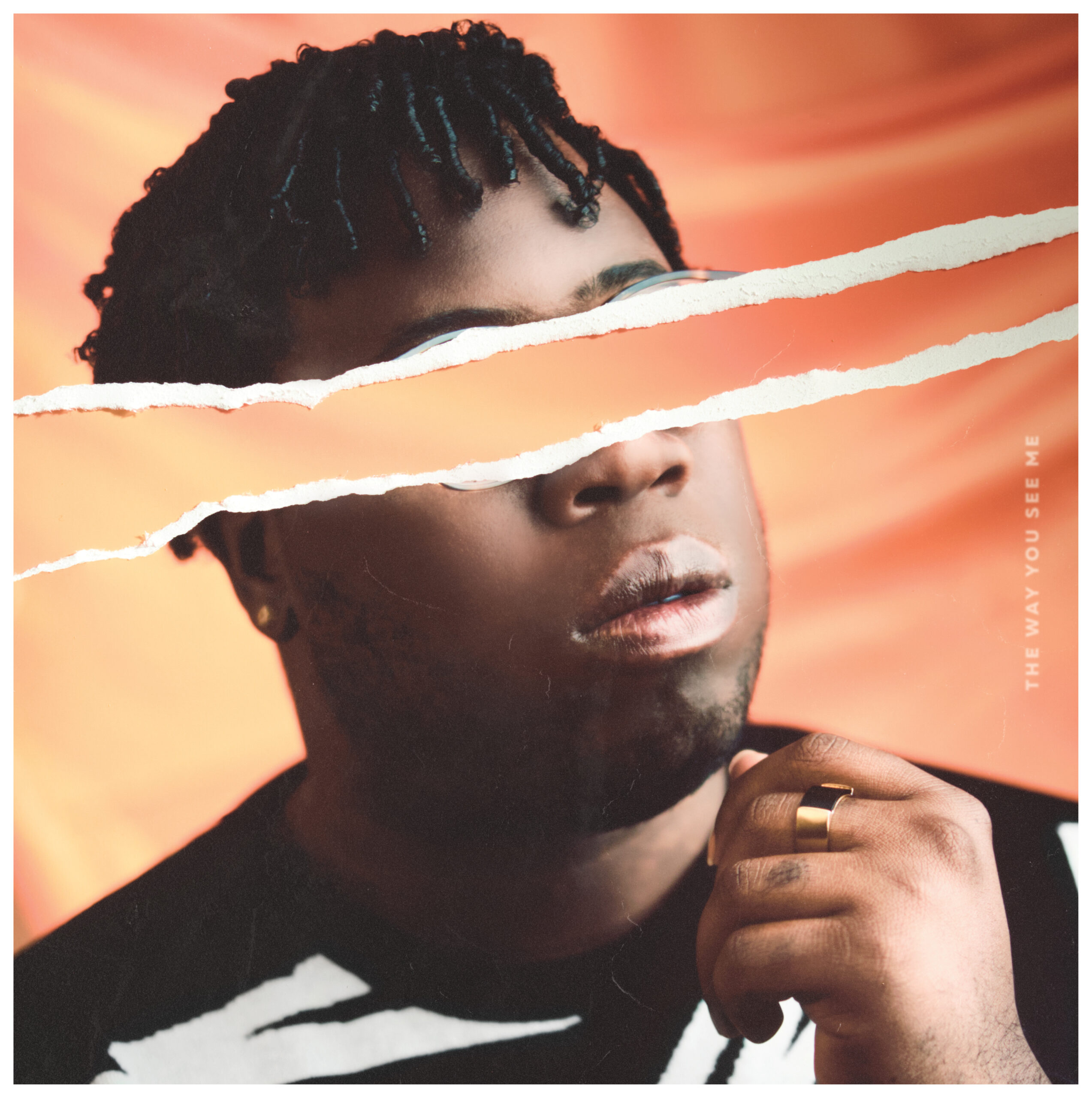 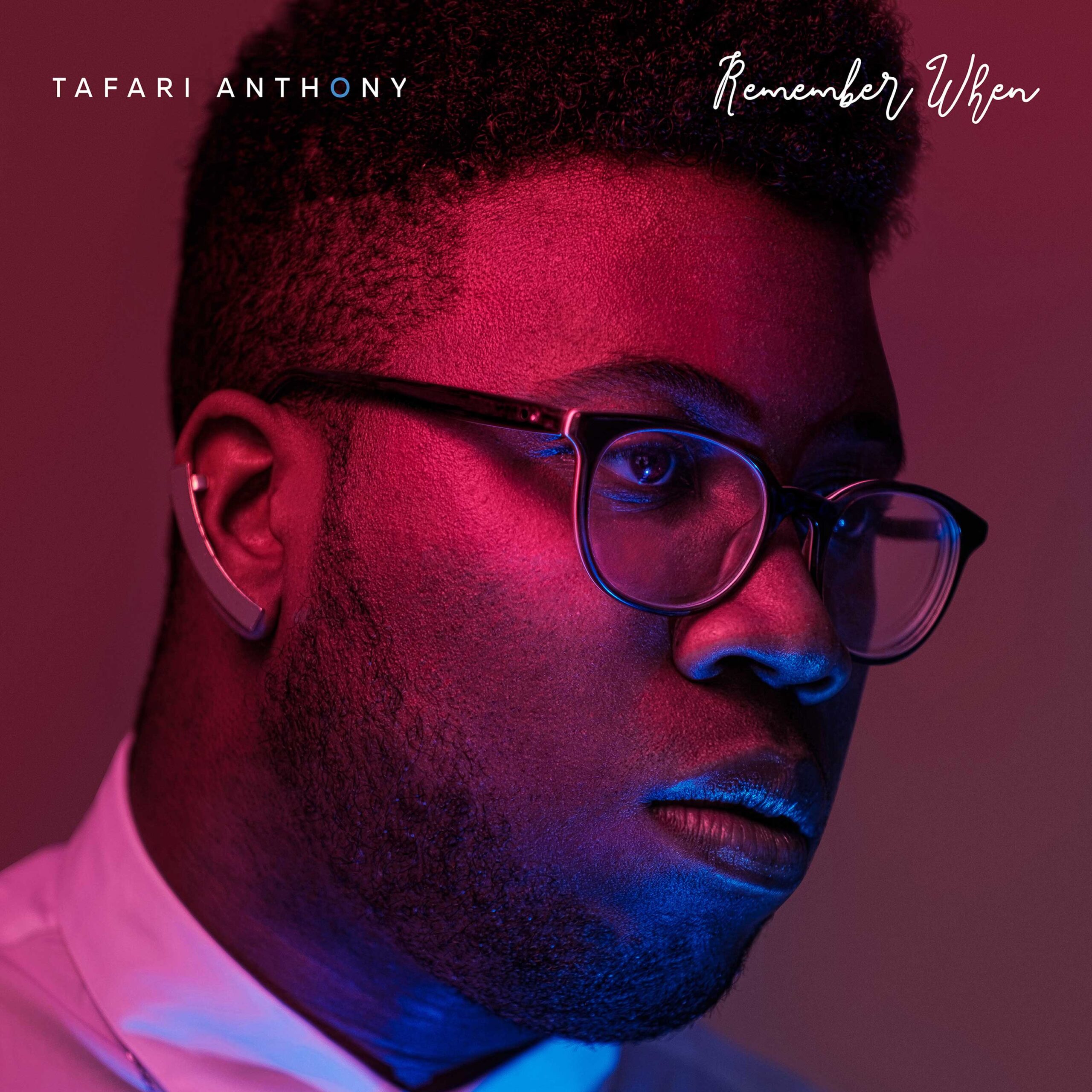 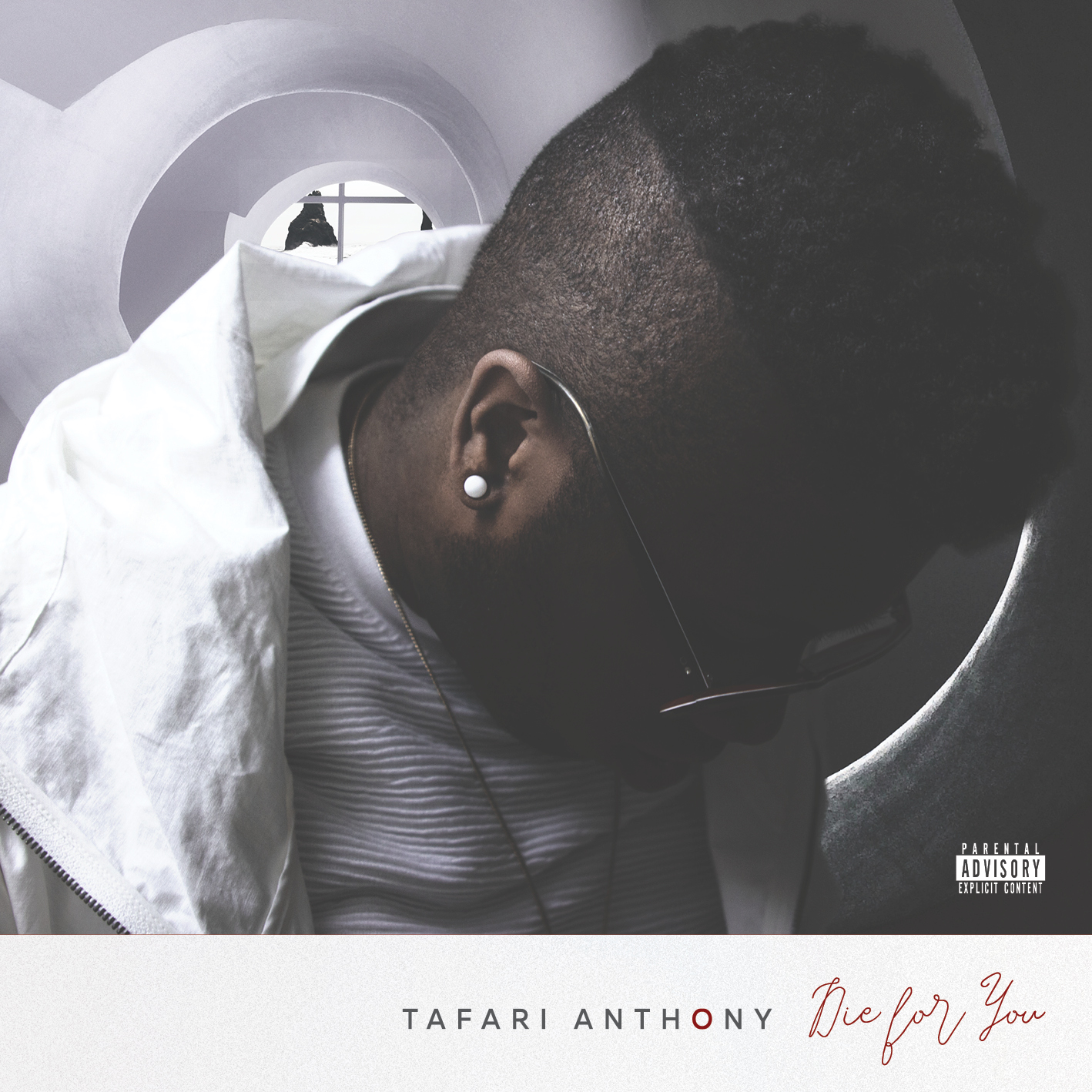 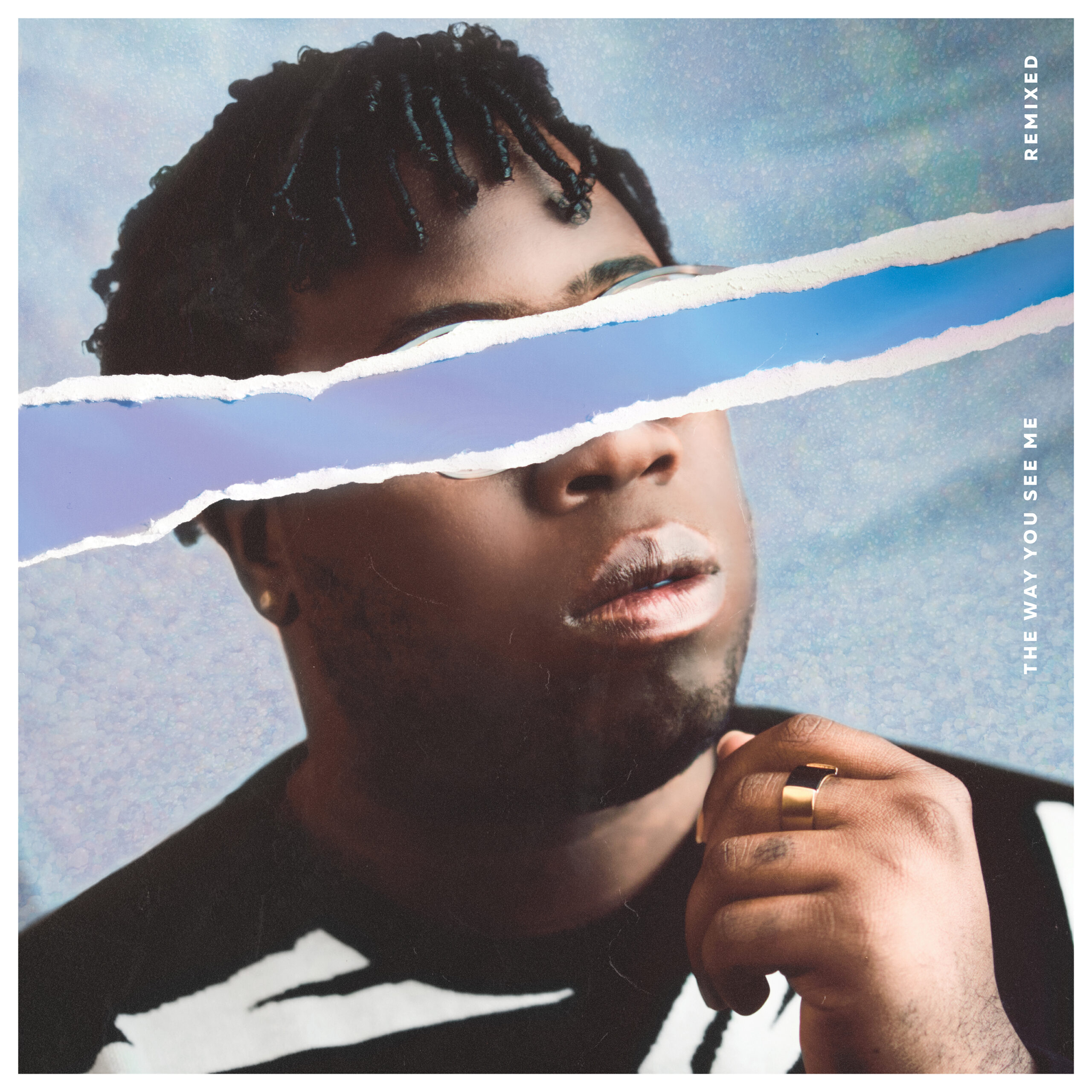 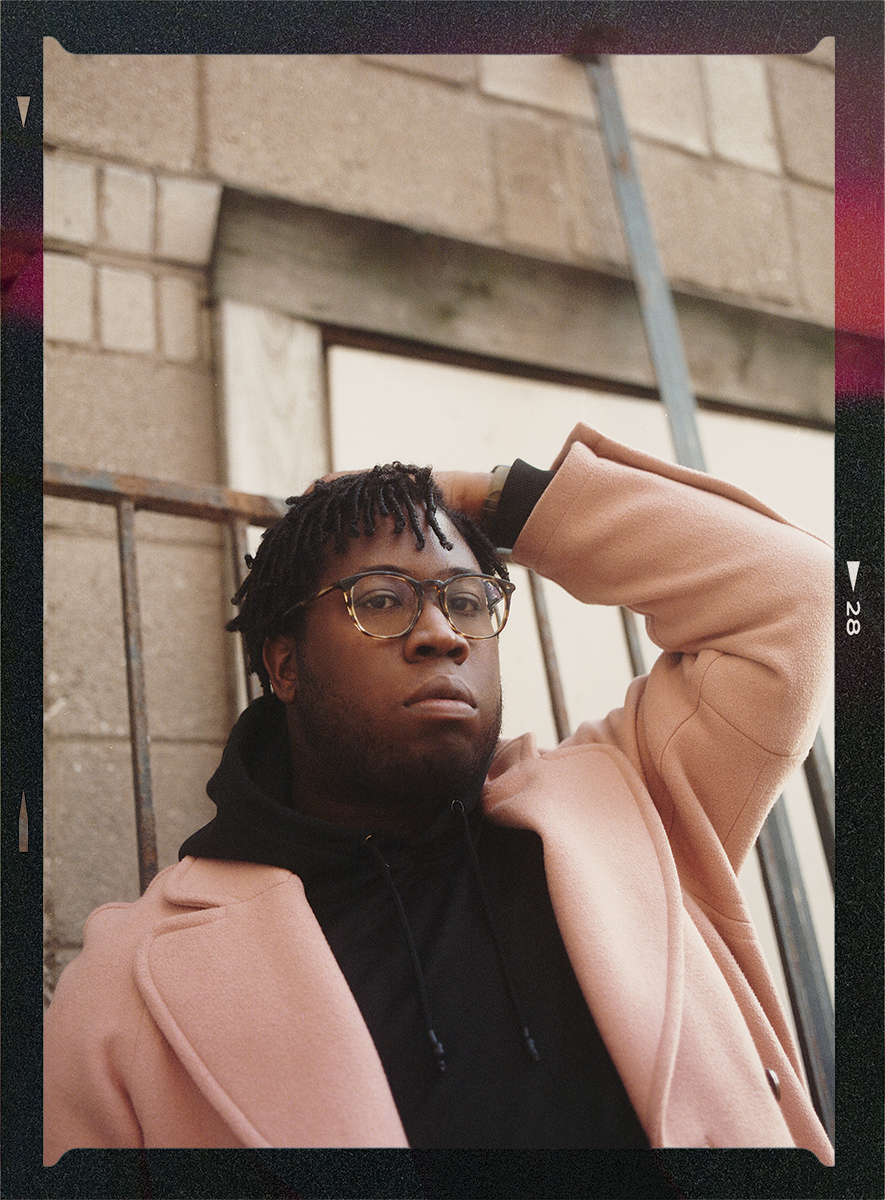 Tafari (pronounced Ta-far-eye) Anthony is a Toronto based artist whose music blends pop, soul and alternative. Known for his sleek vocal tones, sultry melodies and music which oozes with personality, Tafari leaves listeners in awe – somewhat apt considering his name means “He who inspires awe”.

Tafari has spent much of his career working behind the scenes with various artists. He has written and vocal produced for Juno nominated artists (Tanika Charles, Samantha Martin & Delta Sugar), and Drag Race royalty (Priyanka, Katya). His authentically humble but powerful performance style has kept him as an in-demand vocalist throughout the country, allowing him to have toured through Europe, Canada, the United States, and even a stint in South Korea.

Tafari has seen success with his music garnering acclaim from the likes of PAPER Magazine, Billboard, Gay Times, Earmilk and MTV to name a few. He has been nominated for a TIMA and receives regular airplay on CBC, with one of his singles being named one of CBC’s Most Influential Songs of 2016. The singer has also performed alongside Shangela (RuPaul’s Drag Race) and has performed at Toronto’s Harbourfront Centre and Massey Hall. His latest EP “The Way You See Me” was released to critical acclaim from PAPER Magazine & Billboard in November 2020 & nominated in the 2022 JUNO Awards for Adult Contemporary Album of The Year.